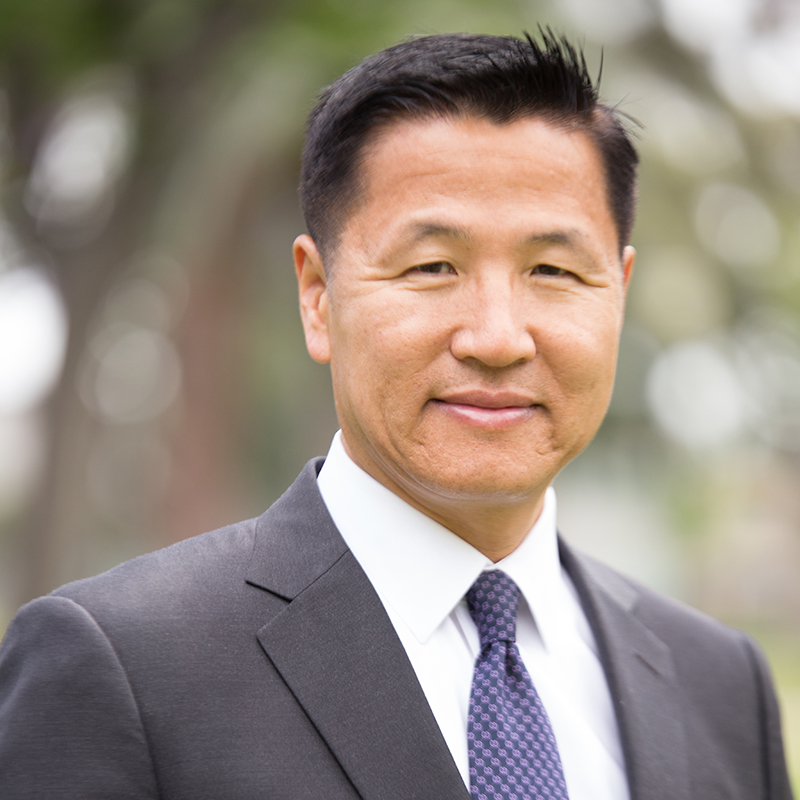 Michael Yang is the Founder & CEO of Michael Yang Capital Management, LLC, an investment management company which invests in public equities of leading information technology companies. He has over 30 years of experience in the technology industry in Silicon Valley. He currently serves as a director on the Board of Hanmi Bank (NASDAQ: HAFC). Michael was a co-founder and CEO of three Silicon Valley technology start-ups that were sold to larger enterprises, including mySimon.com which raised $30 million in venture capital and was subsequently acquired by CNET.

Michael received his BS degree in Electrical Engineering and Computer Science from UC Berkeley, an MS degree in Computer Science from Columbia University, and an MBA degree from the Haas School of Business at UC Berkeley. He has served on the advisory board of the Stanford Institute of Economic Policy Research (SIEPR) at Stanford University as well as on the IT Advisory Council for President George W. Bush. Michael is a co-founder & founding Chairman of the Council of Korean Americans (CKA), a national non-profit organization of Korean Americans. He enjoys running, riding motorcycles, and spending time with his family.