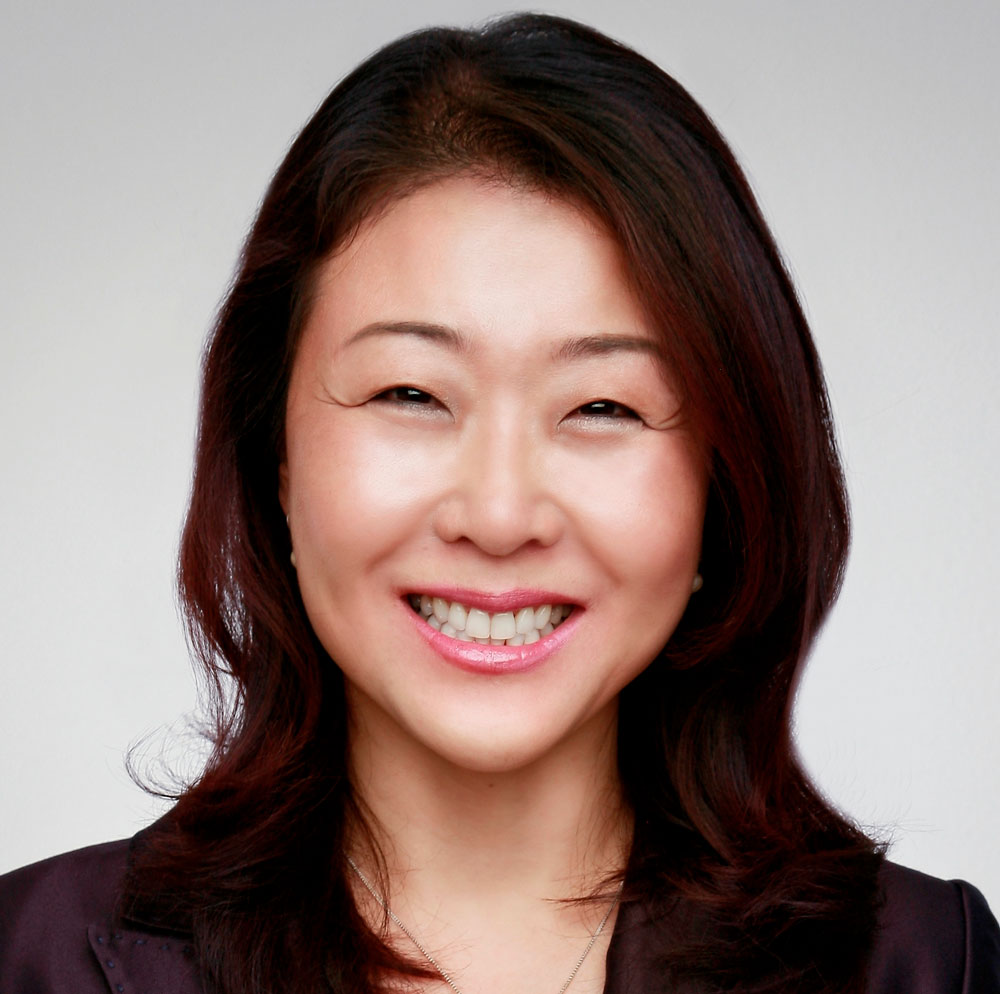 Ms. Hyepin Im is a U.S. Presidential Appointee on the Board of the Corporation for National and Community Service. She is the President and Founder of Korean Churches for Community Development (KCCD), a national nonprofit, empowering churches and nonprofits to leverage their resources by building capacity, leadership, and partnerships in economic development and serving as a bridge between the Asian American community and the greater community.

Since 2001, KCCD has had over 300 partners, ranging from the White House to Fortune 500 companies. Successful initiatives include educating over 8000 homebuyers and helping them receive over $1.4 million in down payment assistance, saving over $86 million in assets from foreclosure, implementing a historic $5 million U.S. Department of Labor workforce development program, and hosting joint conferences with the White House to mobilize 5000 Korean American churches for economic development. She  has been featured on CNN, NPR, LATimes, and the Washington Post and presented at numerous conferences including the White House, U.S. Department of Labor, and Christian Community Development Association.

She serves on the U.S. Army Advisory Board, the Pacific Council on International Policy, the Western Partner for the Council on Foreign Relations. In 2013, she was recently honored by Los Angeles Magazine as “Ten Inspirational Women of Los Angeles .She was  honored as 2012 Woman of Action by California Speaker of the Assembly John Perez and also as Pioneer Woman of the Year by Council President Eric Garcetti and Councilmember Tom LaBonge. She was also recognized by LAUSD Board of Education as a Trailblazer for her work and advocacy for students.  She has a B.S. from U.C. Berkeley, M.B.A. from the University of Southern California, and M.Div., summa cum laude, from Wesley Theological Seminary.