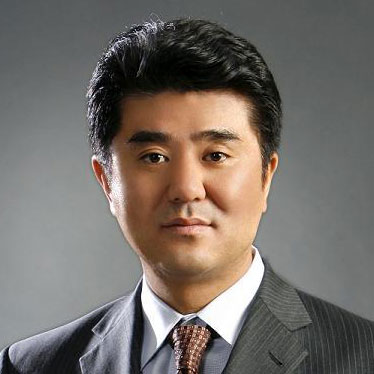 Daniel Lee’s
passion for justice and community activism led him to steer and manage various
community and grassroots projects including the affordable housing campaign,
equitable community development and civil rights.  In 2007, Mr. Lee served as one of the national
coordinators who spearheaded the passage of H.Res. 121, the United States House
of Representatives Resolution that demanded the Japanese government to
acknowledge, apologize and accept historical responsibility for forcing “comfort
women,” young Korean women into sexual slavery during World War II.   He is currently serving as a board member to
several non-profit community organizations including Korean Churches for
Community Development (KCCD), My One Vote, Love In Music, and Korean American
Chamber of Commerce of Los Angeles.  In
addition, Mr. Lee is a member of the Host Committee of Fundraising of Koreatown
Immigrant Workers Advocates (KIWA).  He
also served as commissioner of the Centennial Commission of the City of Torrance,
CA.  Daniel S. H. Lee is a partner of Lee
& Oh, APLC, a law firm based in Los Angeles, California which specializes
in litigation and real estate transaction.