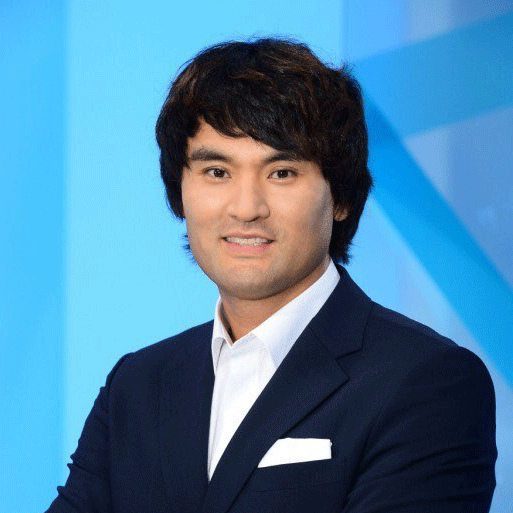 Chan Ho Park made baseball history and courageously carried the weight of a nation on his shoulders. As the first player from South Korea to sign a groundbreaking Major League Baseball (MLB) contract, Park was a pioneer who opened the doors for others to pursue their big league dreams. Throughout his career, he played for the Los Angeles Dodgers, Texas Rangers, San Diego Padres, New York Mets, Philadelphia Phillies, New York Yankees, Pittsburgh Pirates of Major League Baseball, Orix Buffaloes of Nippon Professional Baseball and Hanwha Eagles of Korea Baseball Organization. Park has the most career wins, 124, of any Asian-born pitcher in history.

Park continues his work in the global community as an ambassador for baseball. In 2011, Park joined Peter O’Malley, former Dodger President and good friend and mentor, as a founding partner to help save Historic Dodgertown, Vero Beach, Florida. In 2015, he was the goodwill ambassador for the Economic Development Cooperation Fund (EDCF) working with youth in Vietnam. 2016 celebrates the 6th Annual “Camp 61” youth baseball camp which he founded through his foundation. Today, Park is developing a baseball training center and entertainment complex in South Korea. He is married to Rie Park and together they have three beautiful daughters.